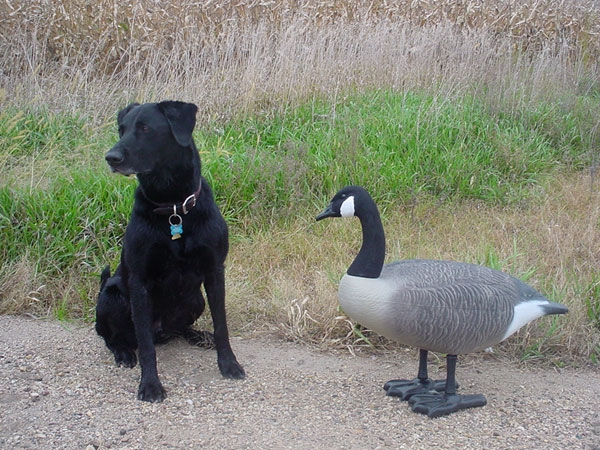 Minnesota goose hunters have fantastic opportunities to harvest Canadian geese throughout the fall season. In addition to the standard season, there is also an early goose season in September aimed to control the population of the resident geese. Resident Canadian goose numbers remain high across the state which gives hunters a great opportunity to have a successful day in the field.

Tactics in the early season differ from those late Nov/Dec hunts from the pits. Often times we will use layout blinds or A Frame blinds and hunt a freshly picked sweetcorn or pea field, or a nice grass pasture is sometimes the ticket.

The early Canadian goose season is designed to maintain a high harvest pressure on the resident Minnesota geese. The early season in Minnesota begins in early September and runs for 2 weeks and the bag limit is 5 geese per day.