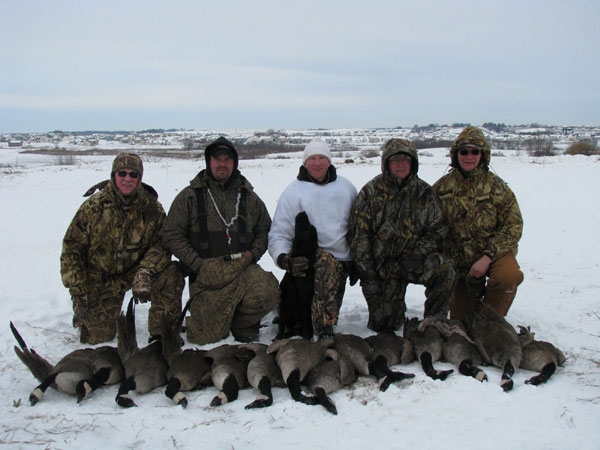 Goose hunters in Minnesota are blessed with many opportunities to hunt Canadian geese. We consistently kill geese from the start of our early goose season in early September to the end of the late season goose hunting in December.

After the standard fall season is over, there is a late goose season through roughly the last two weeks of December. The late season is the final chance for area goose hunters to take their daily limit of 3 birds.